A Short History of Luca and Andrea della Robbia 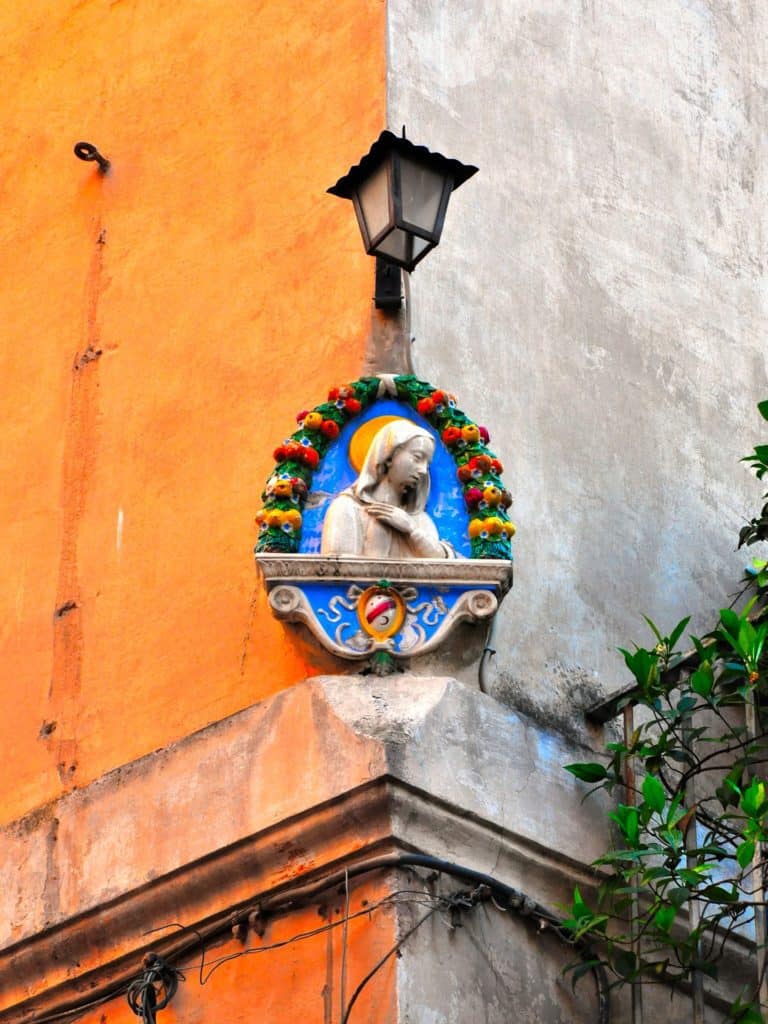 The della Robbia family is most famous for its terracotta sculptures. Their name became synonymous with this new technique of glazing earthenware and took it to new heights. The surname, Robbia, means Madder when translated into English. It is actually a herb used to naturally produce the colour red and was used for dying long before synthetic dyes were invented.

Luca was born in Florence and is thought to have first trained as a goldsmith. He also dabbled in building sculptures, using stone and wood. He is, however, most famous for his terracotta sculptures that were created using a tin glaze. Many of his earlier works were fashioned using marble, however, this was a very expensive material to use. He was able to expand the family business when he invented terracotta.

He produced a number of decorative reliefs and altarpieces, almost until the day he died. One of the finest examples of his work was created in 1466. It is the enamelled terracotta ceiling that can be seen in the Chapel of the Cardinal of Portugal, San Miniato, Florence. There are also examples of his work in the National Gallery of Art and the Victoria and Albert Museum.

Andrea, Luca’s nephew, was also born in Florence. When he was old enough he became Luca’s pupil. Not only did he learn all about terracotta sculpture from his uncle, he also took his skills much further. He produced enamelled reliefs bigger than had been created before and extended its use to include friezes, and the construction of receptacles for washing hands, fountains and large structures that are placed behind or above altars or communion tables. His compositions were also more complex and used polychrome glazing rather than the blue and white his uncle preferred to use.

A series of medallions he created, that is made up of reliefs of the Infant Jesus against a blue background, can be seen outside the front of the foundling hospital in Florence. This is considered one of his most remarkable works. He created some spectacular terracotta sculptures that can be seen in many of Florence’s cultural buildings. For example, a relief over a door at Prato cathedral, another over a door in the Opera del Duomo and a bust over a door of Volterra Cathedral.