A Short History of Machiavelli 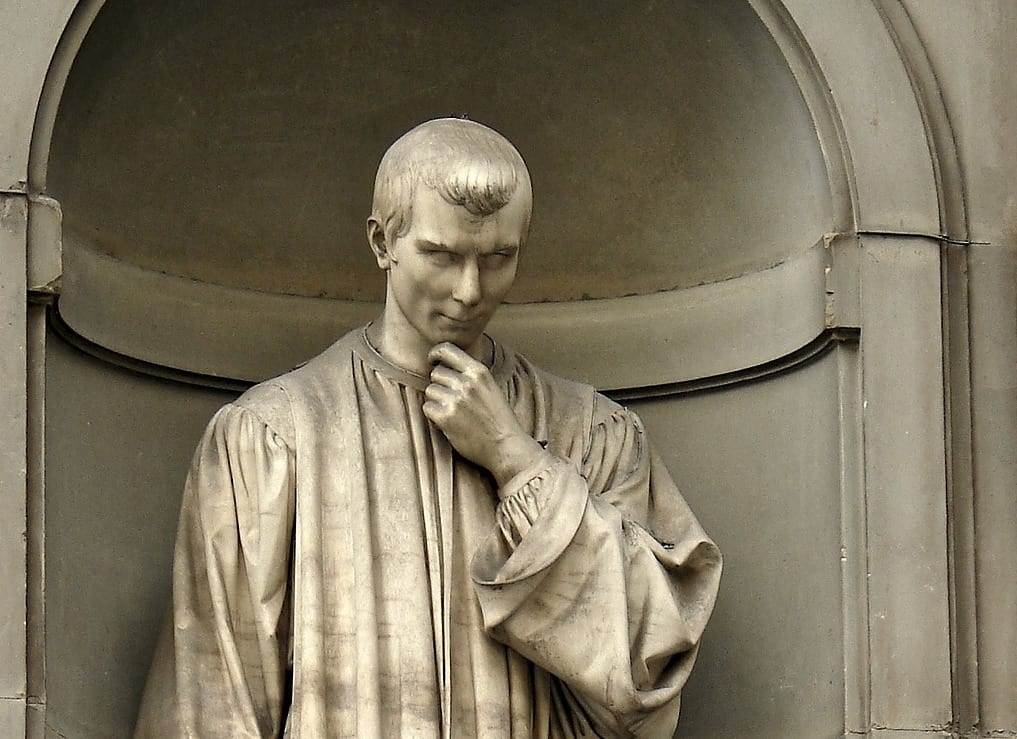 The Early Life – Education and Details of Birth

Machiavelli was born on 3 May 1469 in Florence, of nobility, but not wealthy. His parents, Bartolomea and Bernardo, had 3 other children: one son and two daughters. Bernardo was a small landowner and lawyer with a small wage. Machiavelli’s education began when he was seven years old; he was taught Latin, rhetoric and grammar. It’s believed that he didn’t learn Greek even though during that time Florence was one of the European centres of Greek scholarship. Some accounts say that the philosopher spent the years between 1487 and 1495 working for a banker in Florence.

Machiavelli loved ancient history and had a strong desire to reconstruct the government with a well-established moral and political foundation, similar to the one of the 107–101 B.C.E. Roman Republic. He felt that the most important thing was having a strong military and political leader who could unify northern Italy and rid it of Spanish and French influence. When he wrote The Prince, a sixteenth-century political treatise, he pictured this possibility while the Medici was ruling both the papacy and Florence. It’s a heartfelt request to his Medici patrons to set his country free from the barbarians.

The Price chapters are written in a straightforward and clear style. Earlier political writers were treating politics as a part of morals. Machiavelli decided to deviate from this tradition by treating politics on its own. Rather than what people were taught to believe or imagined, Machiavellian politics gave a detailed account of the world exactly as it was. This was a great change in tradition. Here is a site with Machiavellian biography, books and facts: https://www.britannica.com/biography/Niccolo-Machiavelli

Influences – Deliberate Creator of Modernity Itself

Machiavelli lived in a small village outside of Florence in his later years. He died on 21 June 1527 in Florence and received the last rites of Santa Croce church. Ironically, during his last years, Machiavelli was banned from entering this church. His influence still lives on in people’s thinking all over the world.