A Short History of Raffaello 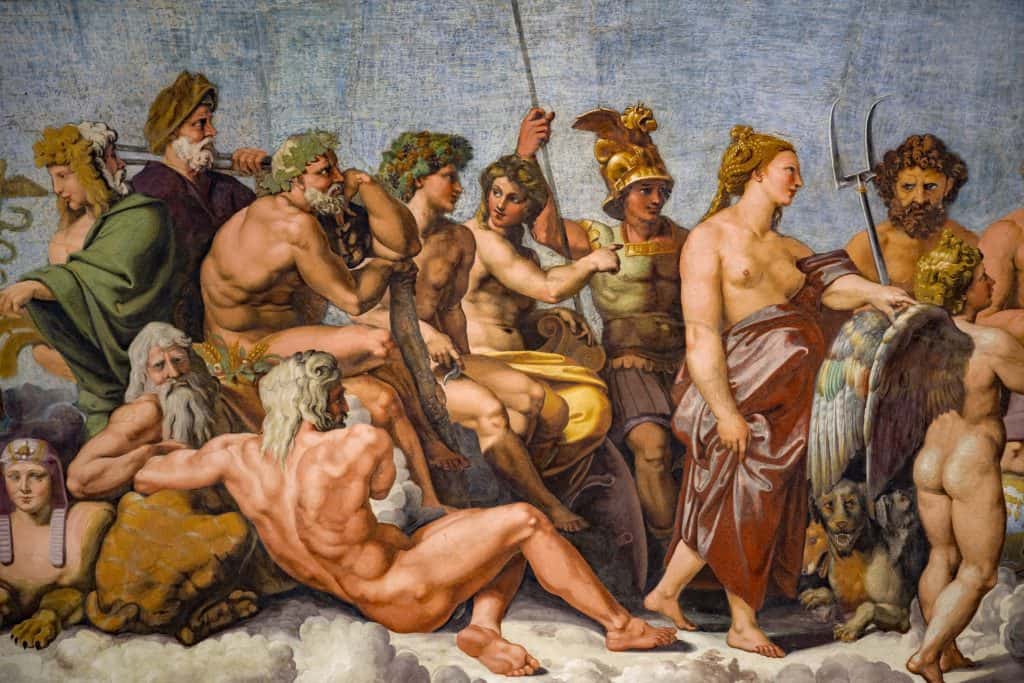 His full name is Raffaello Sanzio. He was also known as Raffaello Santi, however, many people know him today as Raphael. He was born in Urbino, Italy, a centre that supported culture and the arts. Giovanni Santi, his father, was a painter at the court of the Duke of Urbino, so from a very early age Raphael was taught basic painting techniques as well as being introduced to humanistic philosophy principles in the Duke’s court.

Raphael’s father died when he was only 11, at which time he was tasked with managing his father’s workshop. The young boy obviously had talent because it wasn’t long before his success exceeded his father’s. He was considered by many to be the best painter in Urbino.

Around 1500, Raphael was invited by a renowned painter named Pietro Vannucci, or Perugino, to become his apprentice, at which point, he moved to Perugia. This city is located in the Umbria area of Italy. There he worked on frescoes at the College del Cambia. Raphael’s apprenticeship lasted for four years and during that time he was able to gain real life experience and expand his knowledge. It was also a time when he was able to work on his own unique style of painting. Examples of his early works include the Mond Crucifixion, The Three Graces, and The Knight’s Dream. The altarpiece, the Marriage of the Virgin was another famous work he created at this time.

His Move to Florence

When his apprenticeship with Perugino finished, Raphael moved to Florence. Innovative artists such as Michelangelo, Masaccio, Leonardo da Vinci and Fra Bartolommeo heavily influenced the young painter and helped him develop a style that was even more detailed and passionate. While living in Florence he produced a series of “Madonnas”, inspired by some of Leonardo’s work. The culmination of his experimenting was his painting La belle Jardiniere. The Entombment, one of his most ambitious works, was created at the same time.

Rome and the Vatican

After his spell in Florence, Raphael moved to Rome where he was asked to paint works for the Vatican. One of the most famous works of this time in his life is a series of fresco cycles, located in the Vatican’s Stanza della Segnatura.

While in Rome, Raphael also achieved fame for his architectural work, in particular at the Vatican. He was hired by the pope in 1514, as his chief architect. At this time he was instrumental in designing a chapel in Sant’ Eligio degli Orefici, Rome’s Santa Maria del Popolo Chapel and a section of Saint Peter’s new Basilica. He didn’t just restrict himself to designing religious buildings either. He was also known for designing palaces.

Raphael died very suddenly at the age of just 37. When he died, he had been working The Transfiguration, his largest canvas painting. His funeral service was held at the Vatican. His unfinished painting was given pride of place.