A short history of the life of Brunelleschi 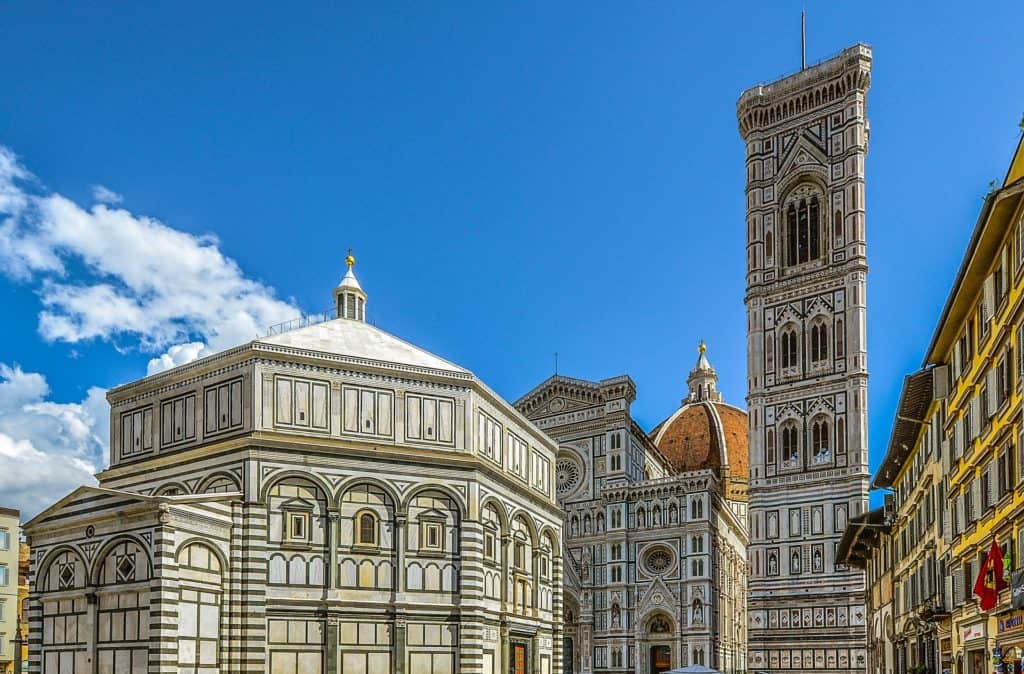 Florence in Italy is home to some of Brunelleschi’s most famed works, making use of the machines that he himself invented to tackle architectural and engineering problems.

A Short history of the life of Brunelleschi

Born in 1377 in Florence, Italy, and the 2nd of 3 sons, Filippo Brunelleschi was a notary’s son who showed an appreciation for goldsmithing. This interest would stand him in good stead throughout his life. He is thought to be a founding father of Renaissance architecture.

He is famous for his design of the Florence Cathedral dome, an extraordinary feat of engineering. He and his friend Donatello then ventured to Rome, spending a decade in the city and exploring the architecture.

The Competitive Spirit of Brunelleschi

Antonio Manetti, his first biographer, describes Brunelleschi as an amiable person with a great sense of humour but there are other more unflattering descriptions of him such as cantankerous, volatile and unkempt.

It was in 1401 that Brunelleschi entered a competition. He was one of 7 participants in the prestigious competition. They were looking to choose an artist to design a new set of bronze doors for Florence’s Baptistery. The ultimate winner wasn’t Brunelleschi but Lorenzo Ghiberti, who went on to create another set of doors.

Disappointed at losing the competition and losing a baptistery commission, Brunelleschi turned his interests to architecture but still continuing to sculpt Early in his architectural career he became more interested in the principles of linear perspective. This linear perspective concept spread throughout Italy and Western Europe.

Success with the 2nd Competition

The versatile architect is known for his most famous masterpiece – the Dome of the Florence Cathedral. It had been under construction for over 100 years, but architects were wanting to know how to build a dome over its wide apse. Another competition was held and Ghiberti and Brunelleschi were participants, with Brunelleschi winning.

The job took up much of his life – about 16 years – and is the biggest masonry dome in the world. He was also known for building military fortifications in cities such as Pisa, Castellina and Rimini. He also created a hoist-like mechanism which was useful for helping with stage theatrical religious performances in Florentine churches.

Brunelleschi died in Florence on April 15, 1446, being remembered for all his contributions to Renaissance architecture. His body is entombed in the Duomo with a fairly long inscription on his grave.

Brunelleschi’s role as architect of residential buildings isn’t altogether clear and there is no documentary evidence existing for the palaces with which biographers have credited him, such as the Pitti Palace. True, the palaces have some novel features that one would assume are attributed to Brunelleschi’s inventiveness, but unfortunately, no real proof of his influence has been offered.