A Short History of the Life of Giotto 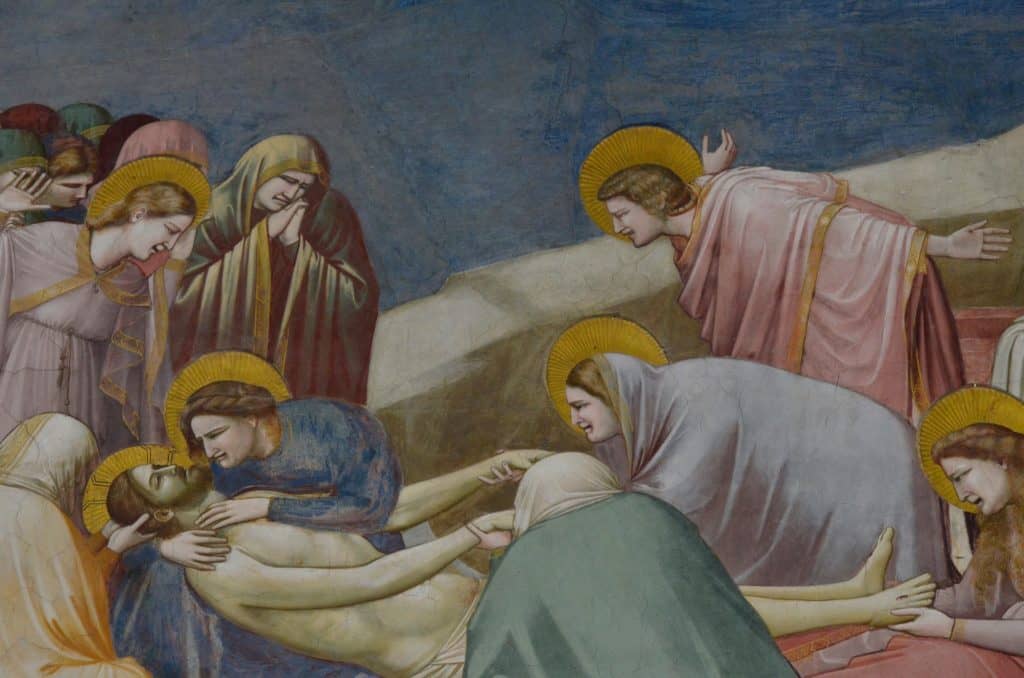 Giotto was an architect and painter from Florence, Italy during the Late Medieval Period. He worked during the era of Gothic/Proto-Renaissance. For almost 7 centuries, he has been honoured as one of the greatest Italian masters and the father of European art.

Giotto was born in 1267 in a farmhouse near Florence at Romignano or Colle di Romagnano. A tower house has had plaque nearby Colle Vespignano since 1850 claiming the honour of Giotto’s birthplace. However, a recent study has shown documentary evidence that the painter was born in Florence and his father was a blacksmith called Bondone.

The year when Giotto was born is calculated from the idea that the Florence town crier, Antonio Pucci, wrote a poem in his honour in which it’s stated that Giotto was 70 years old when he died. Vasari said that Giotto di Bondone was a shepherd boy and a cheerful, intelligent kid loved by everyone close to him. Cenni di Pepo, a Florentine painter and designer of mosaics, discovered Giotto drawing paintings of his sheep standing on a rock. The pictures were very lifelike that di Pepo approached him and asked the artist to take him on as his assistant.

Style and Technique – Pioneer in the Art World

While di Pepo painted in a manner that’s clearly medieval, which had aspects of both the Gothic and the Byzantine, Giotto’s style of painting drew on the solid, classicising Arnolfo di Cambio’s sculpture. Unlike those by Duccio and de Pepo, Giotto’s figures aren’t elongated or stylised and don’t follow Byzantine models. The figures are solidly 3D, have faces and gestures based on close observation, plus they are clothed in garments hanging naturally and have weight and form. He took bold steps when it comes to foreshortening and also with having characters in the painting face inwards, and their backs positioned toward the observer, which created the illusion of space.

Giatto died on 8 January 1337, and the cause of his death is not known. According to Vasari, Giotto di Bondone was buried in the Florence Cathedral, on the left side of the entrance. Other sources claim Giotto was buried in Santa Reparata church.