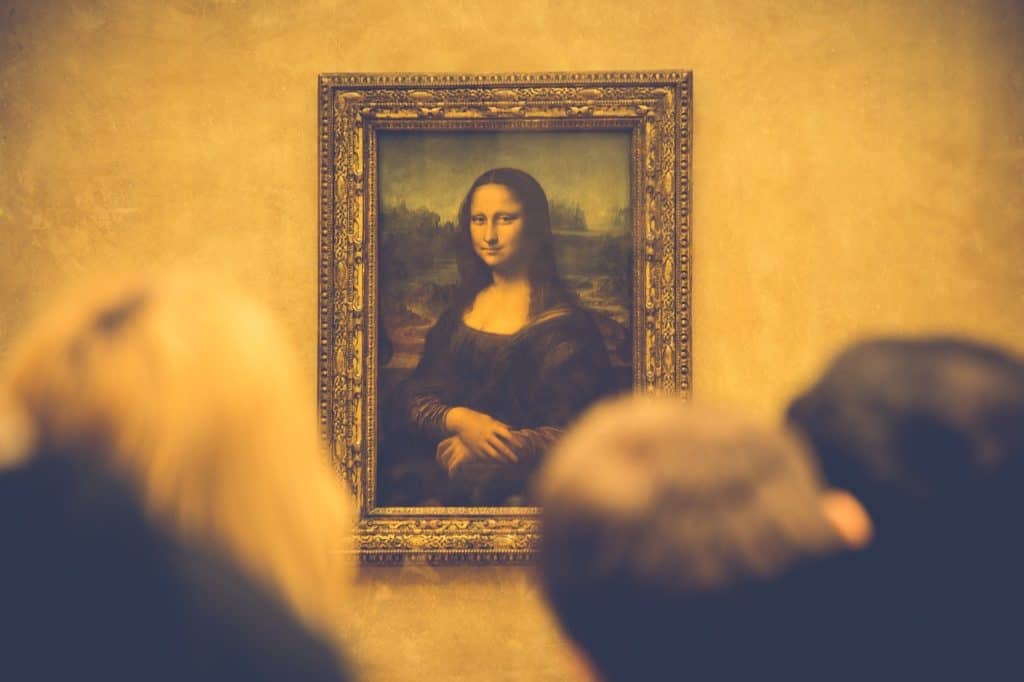 Leonardo Da Vinci was a polymath of the Renaissance from Italy. His area of interest included cartography, history, writing, botany, astronomy, geology, anatomy, literature, engineering, mathematics, music, science, architecture, sculpting, painting, drawing and invention. Leonardo has been variously referred to as the father of architecture, ichnology and palaeontology and is widely regarded as one of the best painters of all time.

Leonardo Da Vinci was born in 1452 in the Tuscan, Vinci hill town, in the lower valley of the 241-kilometre Arno river, which is in the Medici-ruled Florence Florentine territory. Leonardo was born out-of-wedlock, and his father was a wealthy Florentine legal notary. Leonardo didn’t have a surname —”da Vinci” means of Vinci, his father’s name.

Leonardo spent his early 5 years in the Anchiano hamlet, in his mother’s home. From 1457, he lived in the home of his uncle, grandparents and father in the town of Vinci. He received an informal education, specifically in mathematics, geometry and Latin. With a keen intellect and a curious mind, Leonardo studied the laws of nature and science, which informed his work.

Despite the recent awareness plus the admiration of Da Vinci as an inventor and scientist, for the most part of 400 years, his fame mainly rested on what he achieved as a painter. Few works by Leonardo that are attributed or authenticated to him have been considered as among the greatest masterpieces. The most famous works by Leonardo include the “Mona Lisa”, “The Last Supper” and the “Vitruvian Man”. They are famous for various qualities that have been copied by many students and also connoisseurs and critics have discussed them at great length. By the 1490s, Da Vinci had already been named the “Divine” painter.

Leonardo is popular for his pioneering use of 2 painting techniques: Sfumato, which is a technique whereby subtle gradations, instead of strict borders, infuse pictures with a softer and smoky aura. The other technique is Chiaroscuro, which is a contrast between light and dark that gave Leonardo figures 3D. Leonardo’s “Virgin of the Rocks”, which he started executing in 1483, is a perfect example of these two techniques.

Final Years – The Most Versatile Legend

Leonardo died on 2 May 1519. In his last days, Da Vinci sent for a priest so that he could make his confession and receive the Holy Sacrament. Sixty beggars followed Da Vinci’s casket in accordance with his will. Leonardo’s body of work and ideas have influenced many artists and made him a prominent and influential artist of the Italian Renaissance.